As well as the supercharged FuelCell TripeCell Echo 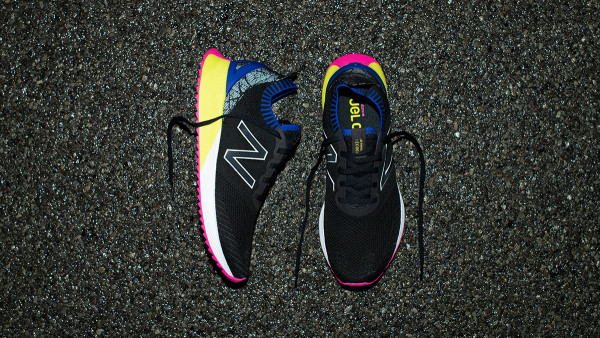 New Balance is continuing to make moves in the running world, and has now announced the latest trainers in its FuelCell range, the Echo.

It comes fresh on the back of the FuelCell 5280, announced a few weeks ago, and reaffirms New BalanceŌĆÖs commitment to running. Read our review of the previously released FuelCell Rebel here.

The low-profile running shoe has a sleek silhouette and New Balance says that itŌĆÖs aiming at speed with the new models. They come with an external TPU heel counter to give enhanced support for your heel, plus a rubber outsole that New Balance claims should be resilient under continued use.

The upper of the shoe is knit, with embroidered details, and with an estimated 6mm offset it aims to work for a range of footstrike types and gaits.

As with others in New BalanceŌĆÖs FuelCell line that includes the Rebel and the Propel, the Echo has a FuelCell midsole that delivers energy return to give you a propulsive boost as you run.

New Balance has put out a few variants of the Echo, to give you options to choose from, including a bright yellow and pink-soled version, as well as a more subdued grey version. For a small markup you can choose the special New York Marathon edition, with a nice blue colorway to make you stand out.

ŌĆ©Or, if youŌĆÖre more performance-minded, you can shell out a good whack more to bag the FuelCell TripeCell Echo, which is the same shoe but with the addition of a TripleCell forefoot component that is even more complex and springy. That edition isn't cheap though coming in at $174.99.

The FuelCell Echo costs $99.99. You can pick it up from the New Balance website now. 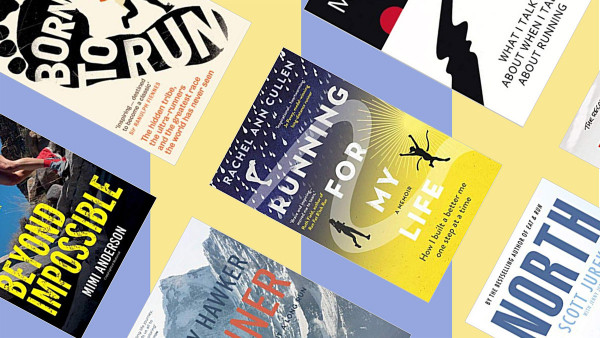