Review: Hoka One One Carbon X 2 ŌĆō The versatile carbon plate shoe gets an update 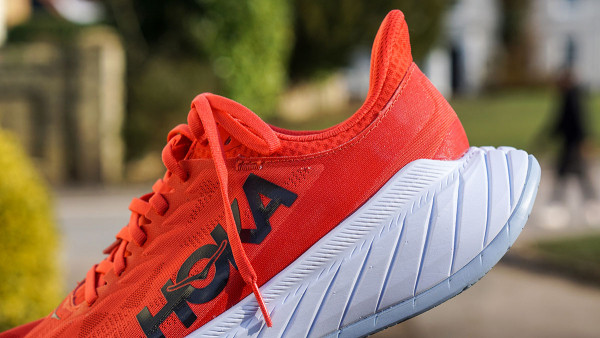 Over a year since the original Carbon X hit the running world with one of the first widely available carbon plate shoes, Hoka is back with the updated Carbon X 2.

Like it's predecessor, the Carbon X 2 is a shoe designed for training and racing miles, built to offer a responsive ride through the combination of a carbon fibre plate and a meta-rocker to add efficiencies for endurance runners.

There have been a number of updates made to the shoe from its first incarnation, perhaps the most noticeable being the addition of the extended swallow tail midsole section at the heel.

We've been putting the Hoka One One Carbon X through its paces over 60 miles of running. Is it worth investing in as your long distance race shoe? Let's take a look.

The Carbon X 2 shares many similarities with the original version, including a full-length carbon plate, but it's clear when you first lay your eyes on it that there have been a number of modifications made since 2019.

The most prominent difference is the new swallow tail design of the midsole at the heel. This extended section of foam is a feature that Hoka has been including in a number of its shoes over the past few years to varying degrees. Most notably the TenNine trail shoe that saw a significant amount of foam added to the back of the shoe.

In the Carbon X, this section is less exaggerated and aims to add a more natural heel strike that rolls through a smooth footstrike. It also features a wide base for stability and a cut-out central section, presumably to limit any weight gain.

The midsole now includes more soft EVA for cushioning while the outer layer of rubberised EVA has been minimised.

The upper has been developed to be more lightweight and structured, there's the popular elf heel design for comfort when putting the shoes on and taking them off, and a gusseted tongue to help ensure a locked-down fit.

The original Carbon X was one of our favourite shoes of 2019 and became popular with runners looking for both racing and training shoes. It was a shoe that appeared at the start of the carbon plate onslaught that would take place over the following months and offered a more versatile and cost-effective alternative to Nike's Vaporfly NEXT%.

Unlike the Vaporfly Next%, the Carbon X wasn't designed specifically for speed. Instead, it showed that carbon plates could offer subtler benefits when it comes to running efficiencies. A focus the brand made clear as Jim Walmsley attempted to break the world record for the 100km distance ŌĆō a feat he failed to achieve but still managed to take the 50-mile spot.

Although it lacked the noticeably bounce and energy return of the Vaporfly NEXT%, the Carbon X delivered a lightweight and responsive experience that worked well across a range of distances and speeds.

The experience of the Carbon X 2 is largely the same as that seen in the Carbon X. It's a solid, stable shoe that offers a lot of versatility. The upper gives a comfortable locked-down fit and the midsole works well with the carbon plate for maintaining a consistent speed over longer distances.

At slower-paced training runs the shoe delivers a competent ride but doesn't feel like it's offering any real benefits from the plate or the meta rocker. The same goes for efforts at a fast pace where speed is the focus. Neither is a bad experience but at the same time the shoe doesn't really feel like it's delivering anything special.

For longer runs where your focus is efficiency and turnover, the Carbon X2 comes into its own. The subtle carbon plate helps to keep the legs moving without being overly noticeable.

We didn't feel any real benefits from the swallow tail heel design, but we also didn't feel it had any negative effects on our runs either. This feature may be largely targetted at heel strikers.

Overall the Carbon X 2 is, like it's predecessor, a reliable and versatile shoe that delivers a comfortable experience whether that's training miles or faster-paced efforts. It is, however, a shoe that doesn't really excel in any area except for efficiency over longer distances.

Whereas the Carbon X was released when affordable carbon plate shoes were non-existent, now there is an enormous range of options available catering for all forms of training and racing needs. For the price, there are a number of option available that excel in specific areas, including Hoka's own Rocket X shoe which is both more lightweight and responsive than the Carbon X 2. 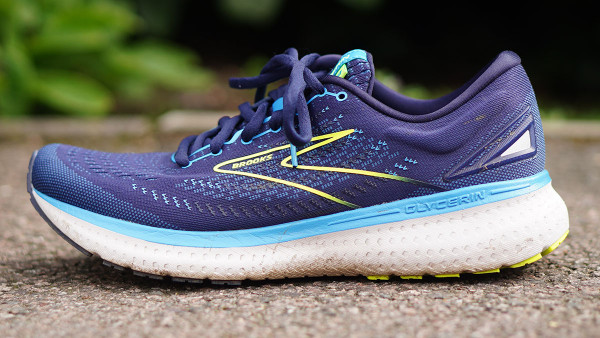 The 13 best running jackets for men 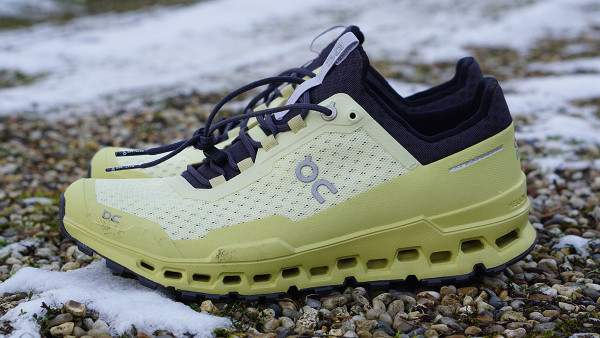 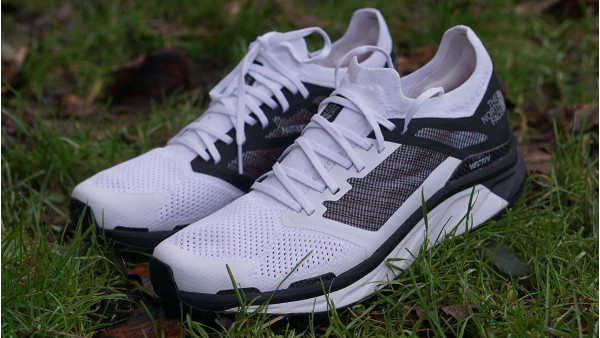 Review: The North Face Flight Series Vectiv
A lightweight racer for the ultra runners of the world 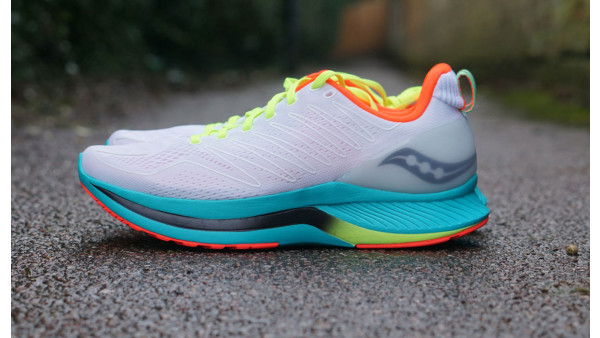